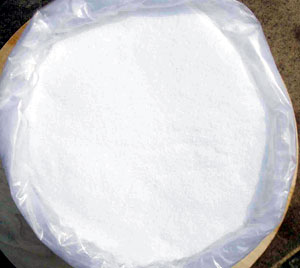 The synthetic soda ash is produced using the ammonia-soda process, popularly known as the Solvay process. Common salt and lim estone are the raw materials processed and converted into soda ash and calcium chloride.

Light Soda Ash is a white, odorless, uniform product, free from dirt and other foreign matter. Soda Ash has a tendency to absorb moisture from the atmosphere. The moist Soda Ash then starts absorbing the atmospheric carbon dioxide. This phenomenon of absorption of moisture and carbon dioxide by Soda Ash is known as weathering. After such weathering, Soda Ash is likely to contain appreciable moisture and sodium bicarbonate. However, the total alkali content of the bag does not change. Soda Ash has a tendency to cake when in contact with moisture and consequently becomes lumpy.

Light Soda Ash is one of the most important basic industrial chemicals and the most widely used fixed alkali for manufacture of other alkali products, sodium salts, glass, soap, sodium silicates, detergent, bicarbonat es, bichromates, pulp and paper, cellulose and rayon, iron and steel, aluminium, clea ning compounds, water softening chemicals, textiles and dyestuffs, drugs and many other materials. It also finds extensive use as an alkali for household purposes and as a washing powder by laundries and washermen.

Soda Ash should be stored under cover in a cool, dry place and the bags should not be stacked more than 15 high. 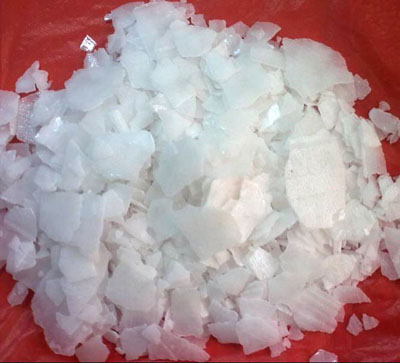 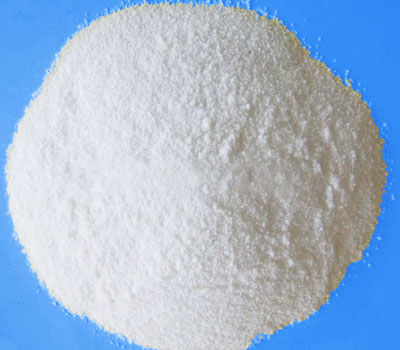